TELLING STORIES THROUGH CASES OF ART 🌸 Subscribe to our newsletter and get -20% OFF! 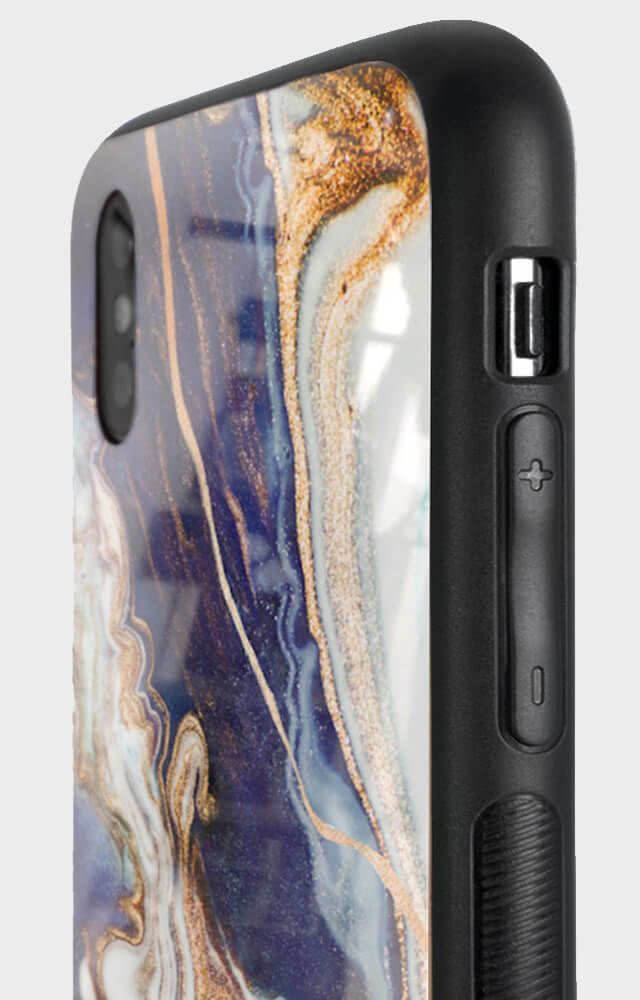 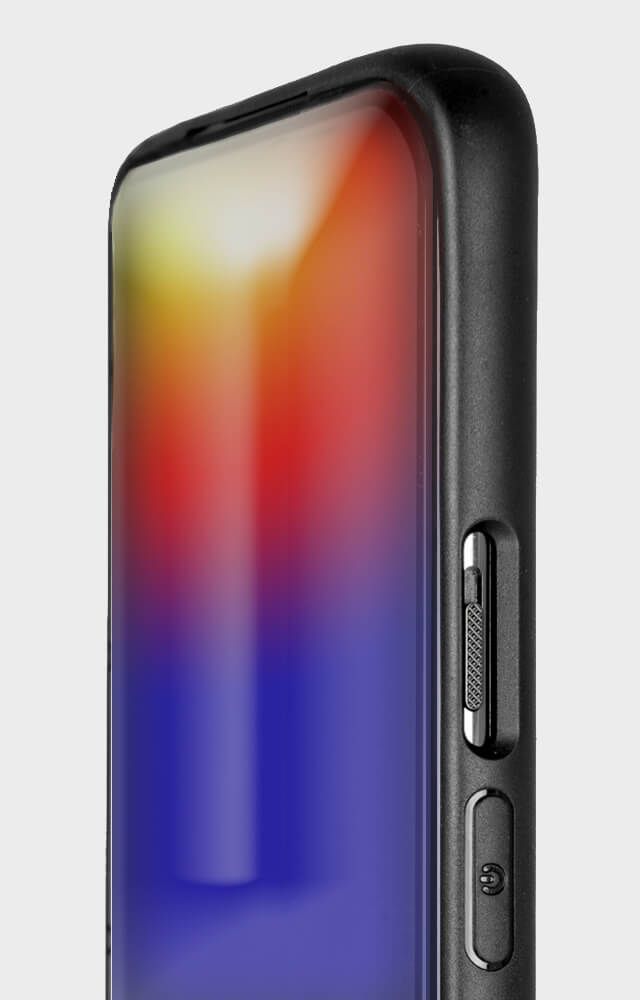 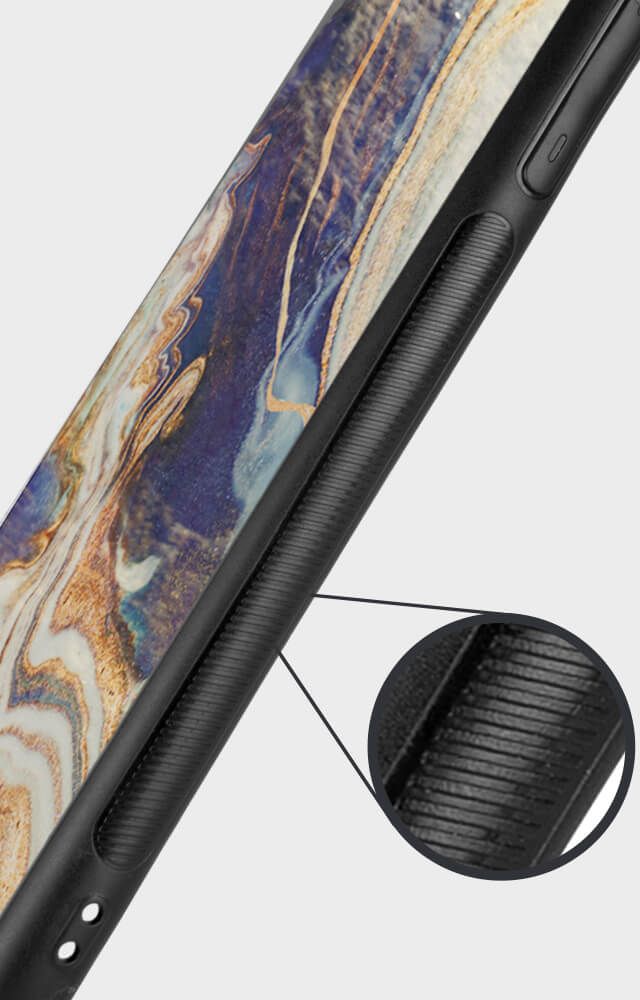 Born and raised in Argentina and living in Buenos Aires, Gabriel Sancho is a modern day cartoonist. He creates minimal drawings with clever jokes or wordplays and uses Instagram as the canvas for his art.

He started to create these minimalistic jokes after he got inspired by an old album cover, thus fittingly the greatest inspirations to his works are music, movies and pop culture from the 90’s. Incluenced by the movie and music scene, Gabriel describes his cartoons to be “the shortest love comedy ever”.

“If my art would be music, it would be a carage band playing simple songs with 3-4 cords.” This is how Gabriel explains his cartoons to be.

Unleash your personality and let our beautiful design to protect your phone in a way that describes you the best. The artwork in our cases are created by actual artists and so it is our mission to showcase and support their work through our products.

Design with a purpose

Together with these amazing professionals, we create design with a purpose. Our Style Cases protect your phone, but also they tell a story about who you are: unique being. Every brush stroke is carefully thought out and has a meaning - just like we all do.

Inkit is a mark that everyone deserves to be seen and heard. So complete your look and #MakeItYours.

Gabriel Sancho is a modern day cartoonist from Buenos Aires. His clever wordplays and jokes have taken Instagram by storm. Gabriel shows that art does not have to be super expressive colours or canvases, just clever ideas on a piece of paper. Support Gabriel's art and get your phone protected with the "shortest comedy possible".

Want to know more about the case?

Our Style Case is designed to be slim yet protective and the cherry on top is the beautiful artwork, which we print to order. Thats all you need. ♥︎

This is what it's all about

Learn more about why and how we create our products

We tell stories through Cases of Art

All of our prints are created by real artists and we guarantee that with us, the artist gets the credit they deserve.

These wonderful people pour their heart and soul into these amazing prints and we are on the first frontier to appreciate this work.